ICE-ARC PI Jeremy Wilkinson and Francois Guerraz from the British Antarctic Survey (BAS) are working with colleagues from the Danish Meteorological Institute (DMI) and the Greenland Climate Research Centre (GCRC) and local Inuit in North West Greenland. They’re developing an instrument that will eventually be given to hunters to put on their sleds and will measure sea-ice thickness. Between building and testing, they’re writing a blog so we can get updates on their progress as they go.

So everything arrived in Qaanaaq in NW Greenland ok – two cases went up with Jeremy and Francois, and the batteries and larger items were transported up with the Danish Navy. Jeremy and Francois spent the first day setting up the instruments, and have produced a time lapse video of their work – whilst it was -25 degrees:

Sunset from our window on the first night in Qaanaaq: 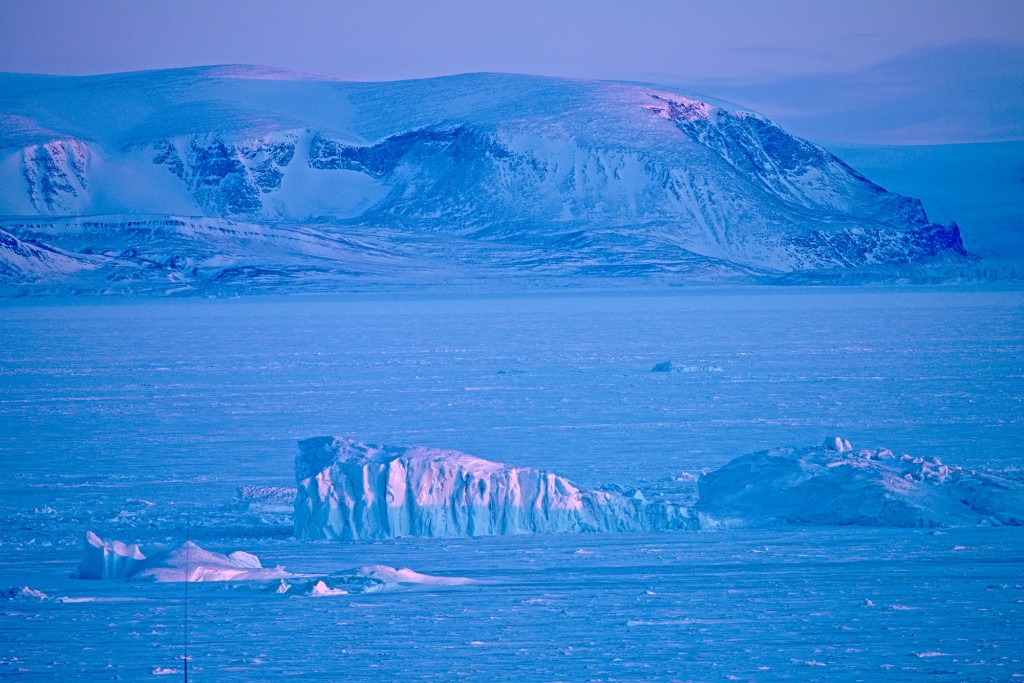 Dogs “parked” on the sea ice near Qaanaaq. 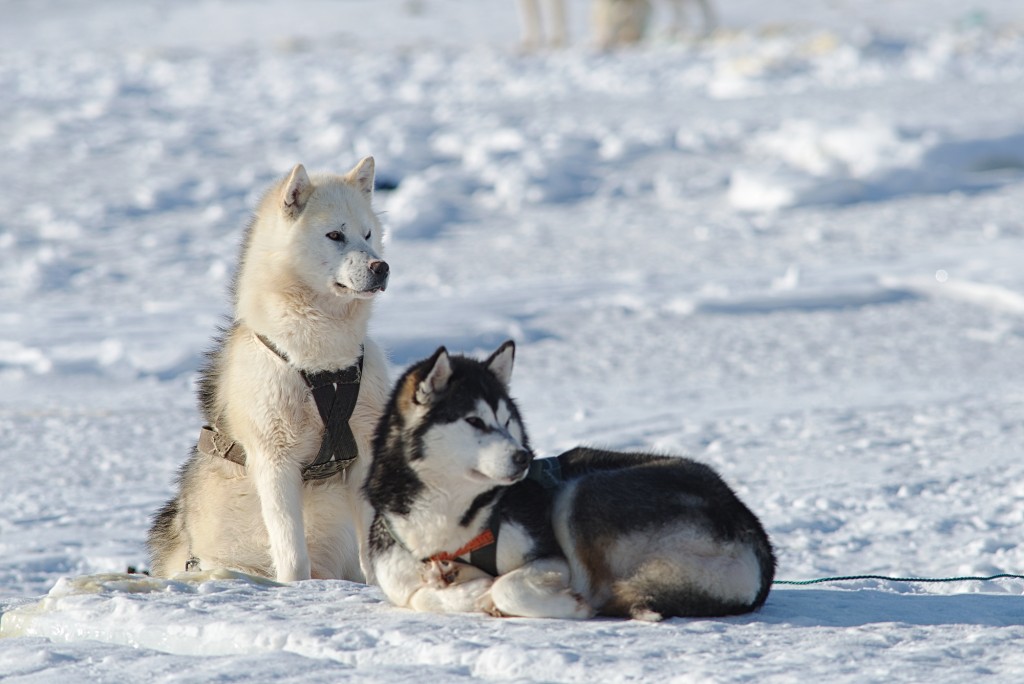 Jeremy on the sea ice 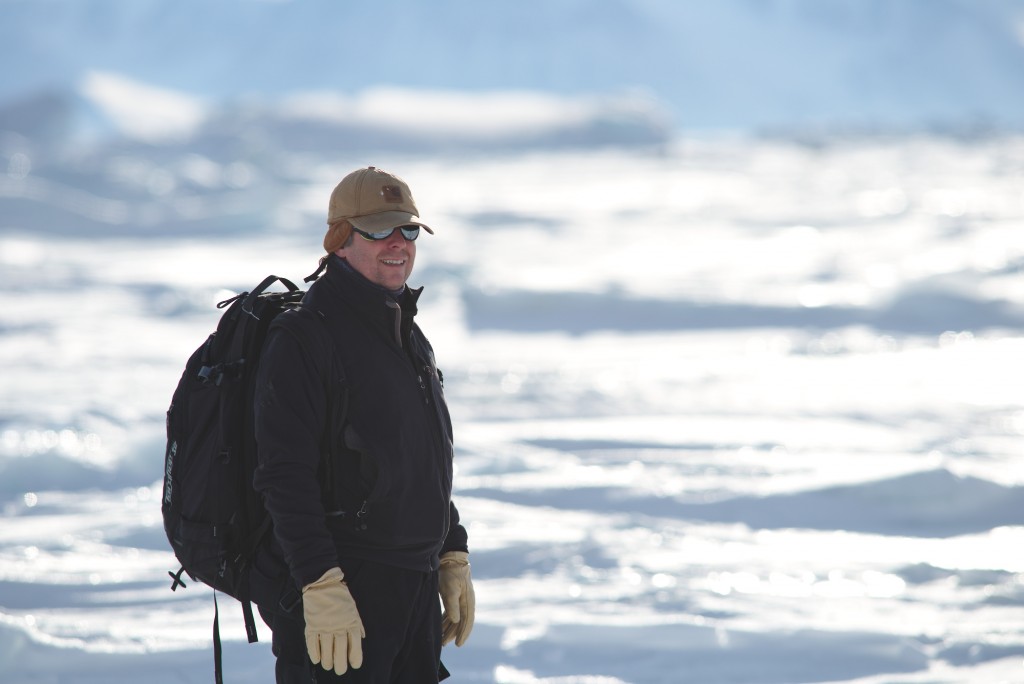 A rather good looking lenticular cloud that looks like it has formed atop an iceberg (it probably has formed over a mountain/island behind it). 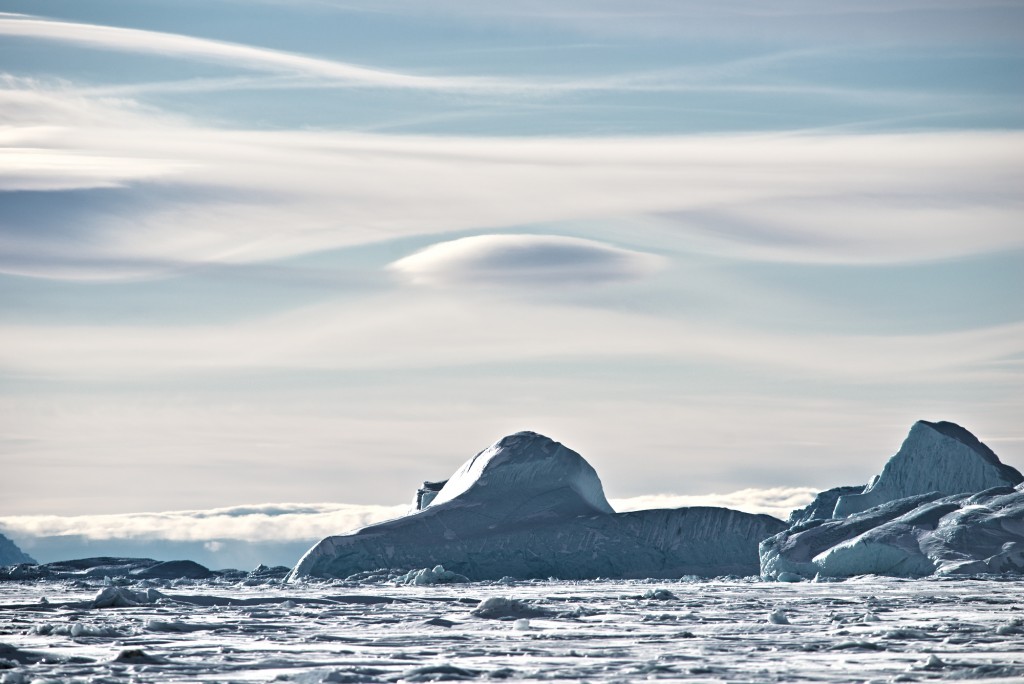