ICE-ARC PI Jeremy Wilkinson and Francois Guerraz from the British Antarctic Survey (BAS) are working with colleagues from the Danish Meteorological Institute (DMI) and the Greenland Climate Research Centre (GCRC) and local Inuit in North West Greenland. They’re developing an instrument that will eventually be given to hunters to put on their sleds and will measure sea-ice thickness. Between building and testing, they’re writing a blog so we can get updates on their progress as they go.

There were some initial problems with the set-up, as the board connecting the two sections of the instrument, with the transmitter and receiver coils, was moving too much. So after some tweaking and software adjustments by Francois, we have some results from a sled run! 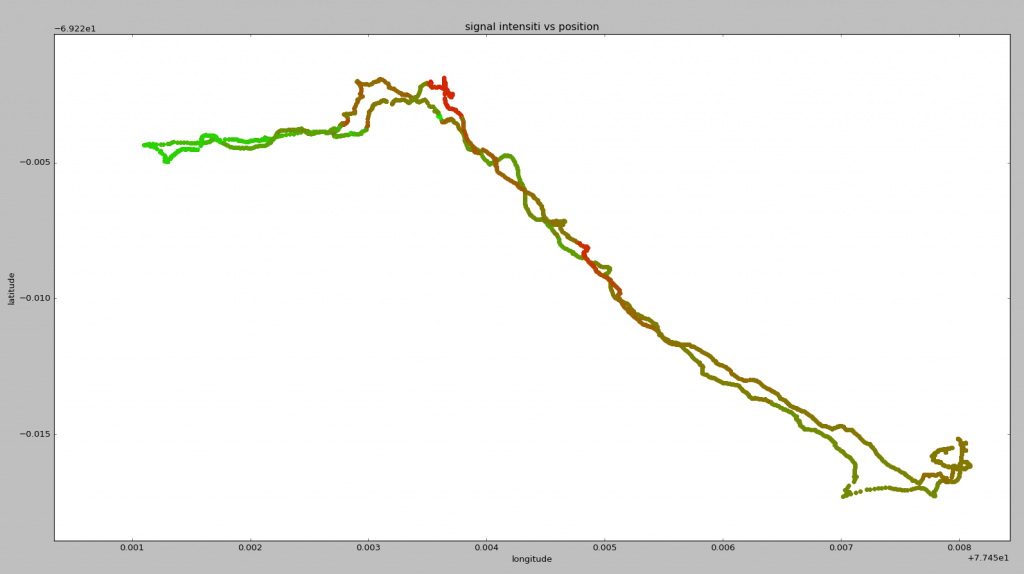 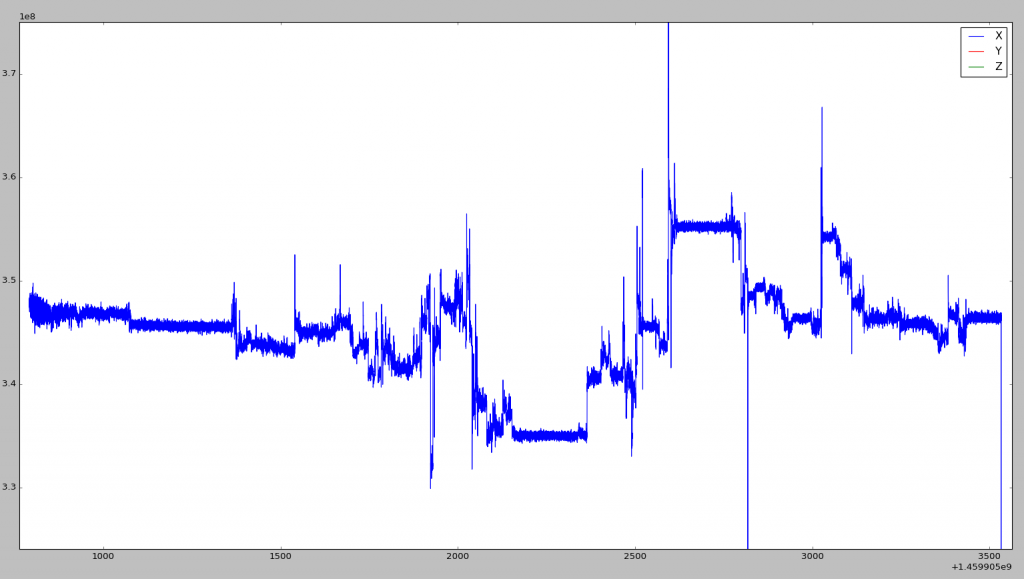 Francois says “This is very exciting, although there is probably a lot of work to do with the data!”