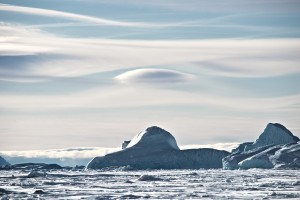 Forget the FTSE 500: the Arctic is the real barometer of global risk – Humans are naturally risk-averse. We try to avoid disaster zones, and don’t like to fly when there appear to be mechanical problems or heavy fog. However, often information about risk is incomplete….Read full article

Greenland’s ice sheets are disappearing faster than predicted – here’s why you should care -For most of the year, Greenland is white, but things are starting to change. Currently, Greenland is losing 350 gigatonnes of ice annually….Read full article

The Arctic just had the warmest winter on record. The repercussions will be global – New Year’s Eve is a foggy memory for most of us during the summer. But for the Arctic, the effects of the hangover linger on….Read full article