On 19th and 20th October 2016 ICE-ARC partners gathered for the third General Assembly Meeting in a stunning location on the Malangen peninsula near Tromsø in Northern Norway. During the two day meeting ICE-ARC members presented their work through talks and posters from all areas of the project. We were pleased to be joined by one of the ICE-ARC  Advisory Board members, Bruce Forbes from the Arctic Centre at the University of Lapland, Bruce made a keynote speech sharing some his research into the impacts of a warming Arctic climate on the reindeer herding system. Each of the work packages met separately to discuss progress over the last year and ensure their work is on track as we enter the final year of the project. 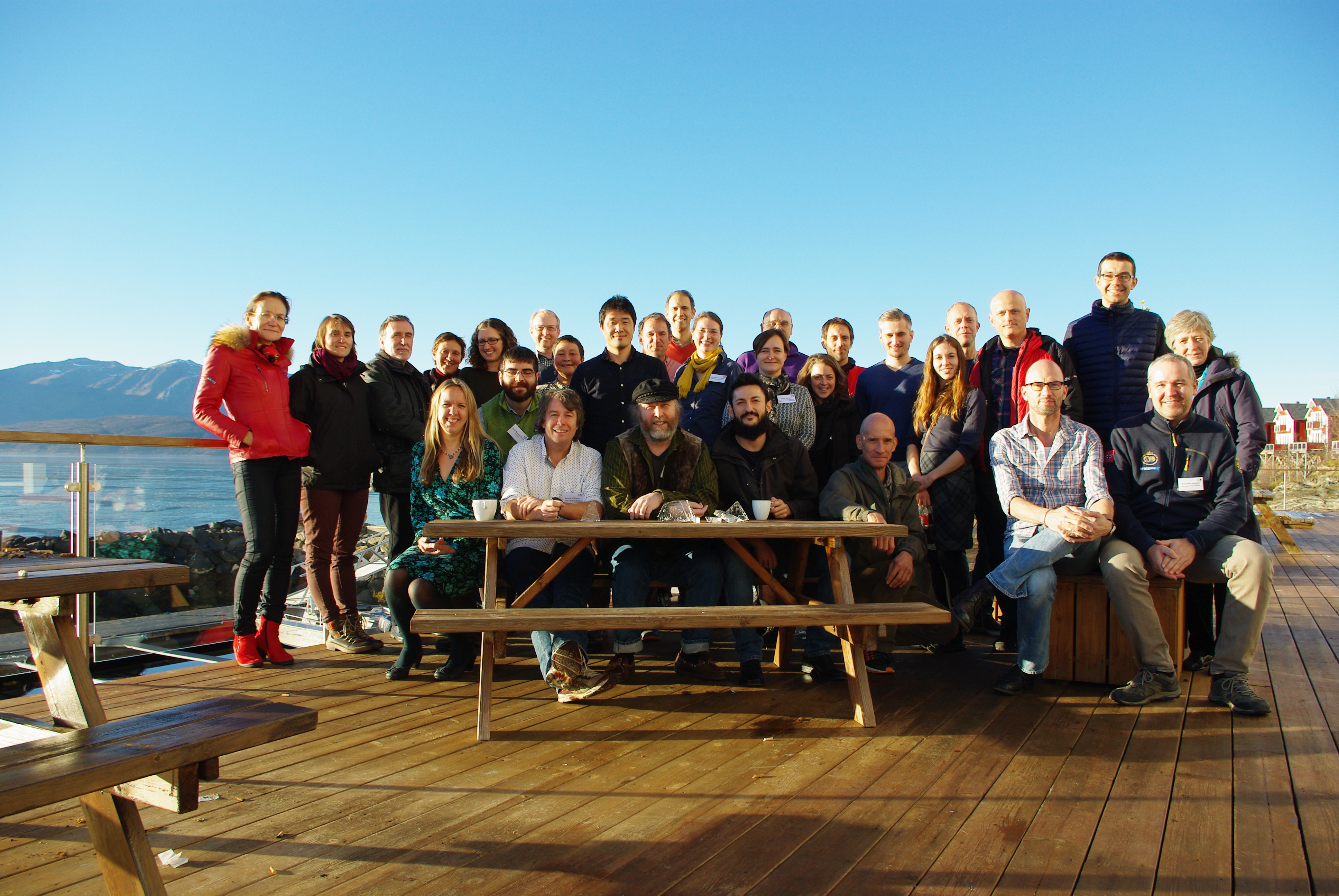